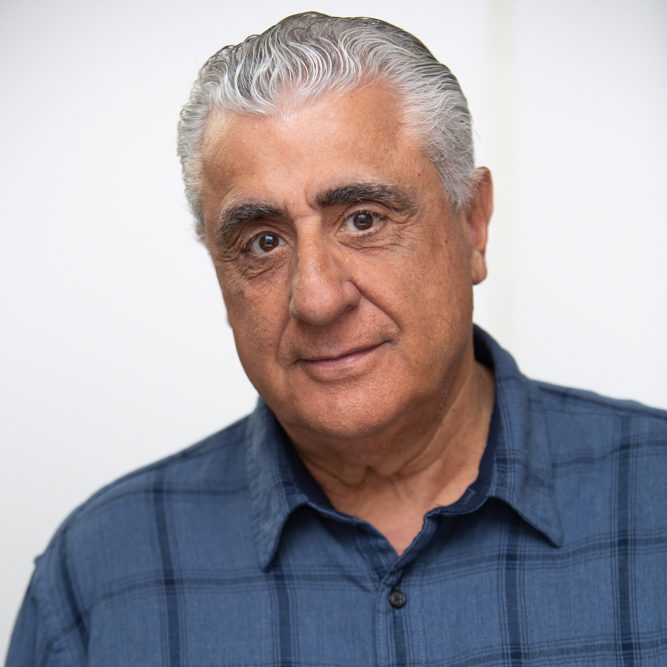 In 1985, Ed made his first ever open mic appearance in a little comedy club in Providence, RI and has been going strong ever since. In less than two years, he was headlining comedy clubs across America. As the 90’s approached, Ed moved into TV where he appeared on most Comedy shows, including MTV, Comedy Central, Showtime and HBO, just to name a few. In the year 2000, Ed relocated to Hollywood to pursue his acting career… What A Move!! Ed landed roles in many feature films, working with such actors as Tom Hanks, Al Pacino, Philip Seymour Hoffman, Linda Blair and many more… In his standup career, Ed has shared the stage with such great comics as Billy Crystal, Rodney Dangerfield, Jamie Foxx, Andrew “Dice” Clay and many more. Ed has also opened for dozens of musical acts including Michael McDonald, Smokey Robinson, Lionel Ritchie, N’Sync, Natalie Cole and so many more as well as appearing in many music videos which have totaled over one Billion views. Today, Ed continues performing his standup aboard Mega Cruise ships, corporate events and select comedy venues. For over 4 decades Ed continues to have his audiences “rolling in the aisles”.