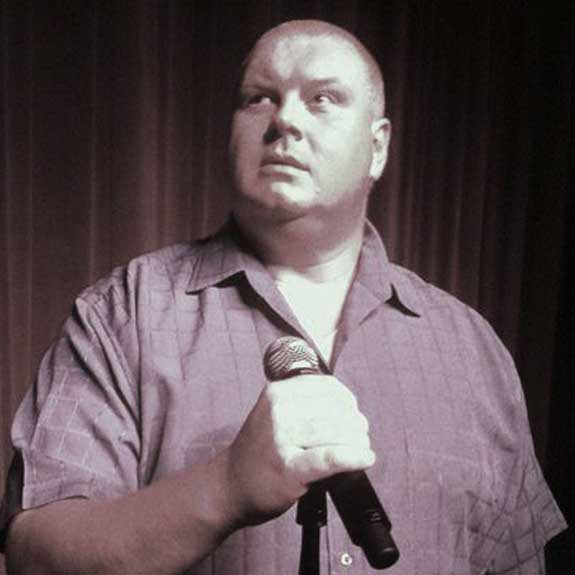 Chris Young, star of his own Dry Bar Comedy Special, and seen on NBC & myNetwork TV, with Khurum Sheikh

Chris Young is able to take real life experiences and turn them into laughs that maintain a clean, but funny appearance. Chris’s luck (or lack thereof) have led him to look at the world through a different set of glasses. Having once been called a pessimist by a fellow classmate, he replied simply that “he is not a pessimist, but an optimist; as he believes things could not get any worse!” He is a frequent performer at comedy clubs, colleges and casinos as well as corporate shows around the country. He was the winner of Detroit’s “That’s Funny” Comedy Contest on myNetwork TV.