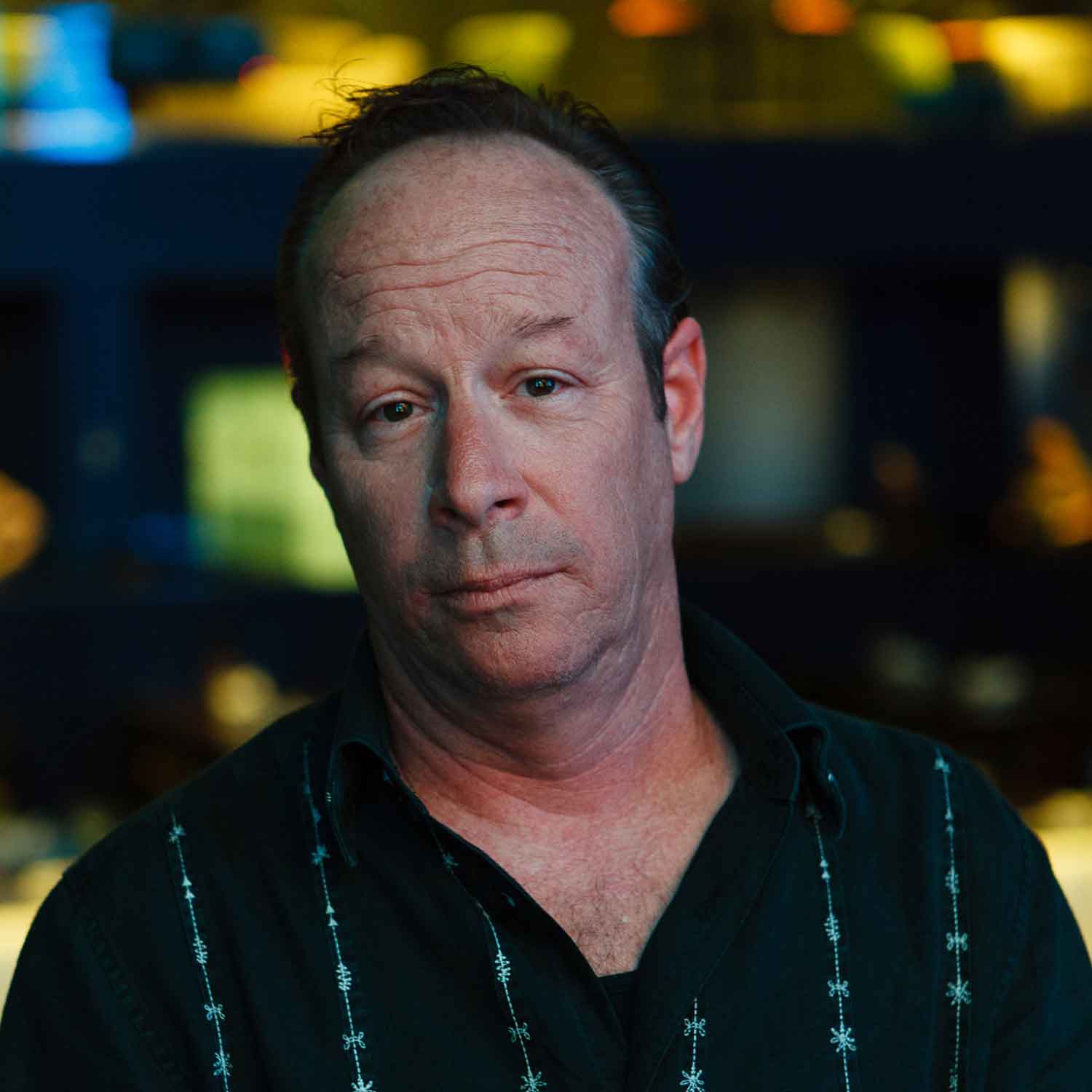 Chris Gorges as seen on NBC, with Tim Millican

Chris Gorges has been a staple of the Tampa Bay comedy scene for over ten years. He is a founding member of the Charming Hooligans improv troupe and has opened for such comedy greats as Dave Chappelle. His high energy, improvisational style of comedy has been described by his peers as “every man’s comedy”. His shows include candid looks at popular culture as well as physical comedy, and he utilizes his audience for a-one-of-a-kind experience. This is comedy in its purest form in a show you just have to see!