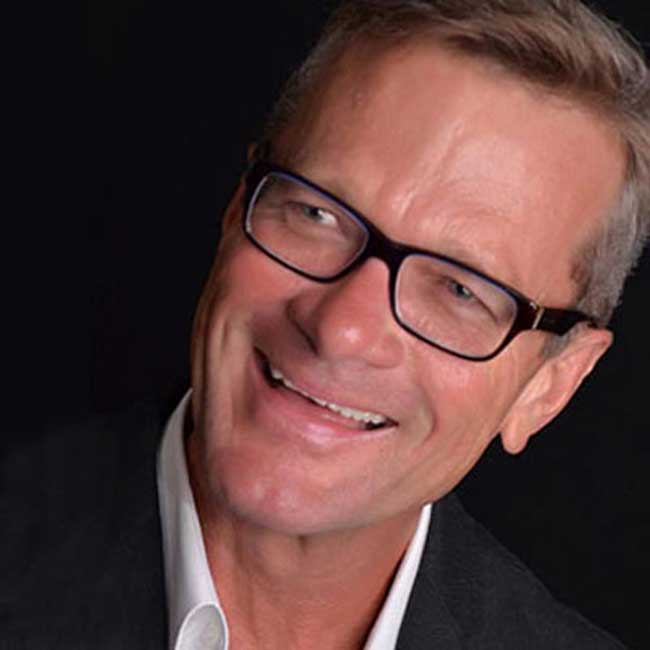 Brian Bradley as seen on Seinfeld, Showtime, and much more, with special guest

Brian Bradley is one performer who breaks down the wall between the audience and the stage. It is difficult to categorize, Bradley he combines acting, traditional stand-up comedy and improvisation seamlessly in every show. His unique blend of stand up and improv make every show different and interactive. His comedy career is extensive and varied. He has been an MC at the world famous Comedy Store and a regular member of the Comedy Store Players Improv group which has included members such as Robin Williams, Andy Garcia, Jonathan Winters and Lucy Webb. Since his development as a comedian, he has also starred in the Broadway revival of “Grease” for years alongside Brooke Shields, where he received FABULOUS reviews. He has appeared in over twenty sitcoms and films, including “Seinfeld”.