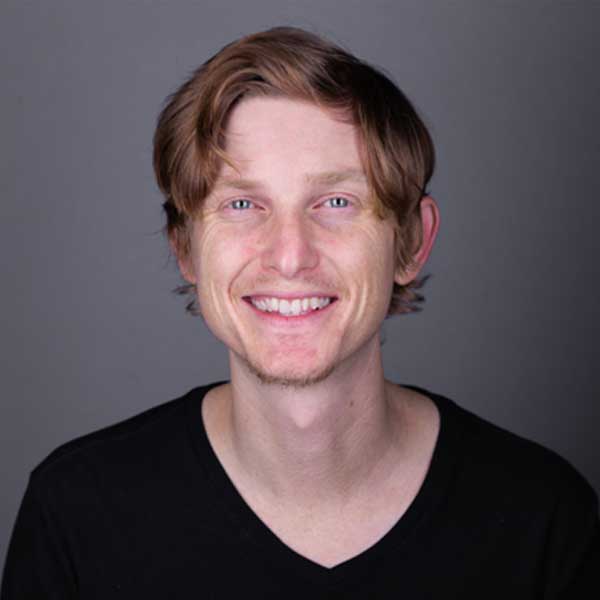 Rauce Padgett is a, radio personality by day, sketch produce in the afternoon, and stand up comedian by night. Notably, he is the winner of several Orlando comedy awards including, 2017 Monsters in the Morning Comedian of the Year, and Orlando Weekly Comedian of the Year.

In addition, you can see Rauce in his popular sketch, A Baby Boomer vs A Millennial. Most noteworthy, it has 3.3 millions views. above all, his ultra-animated brand of comedy strives to be different then your last comedian. In conclusion, find out if he’s successful or not, you won’t regret it.