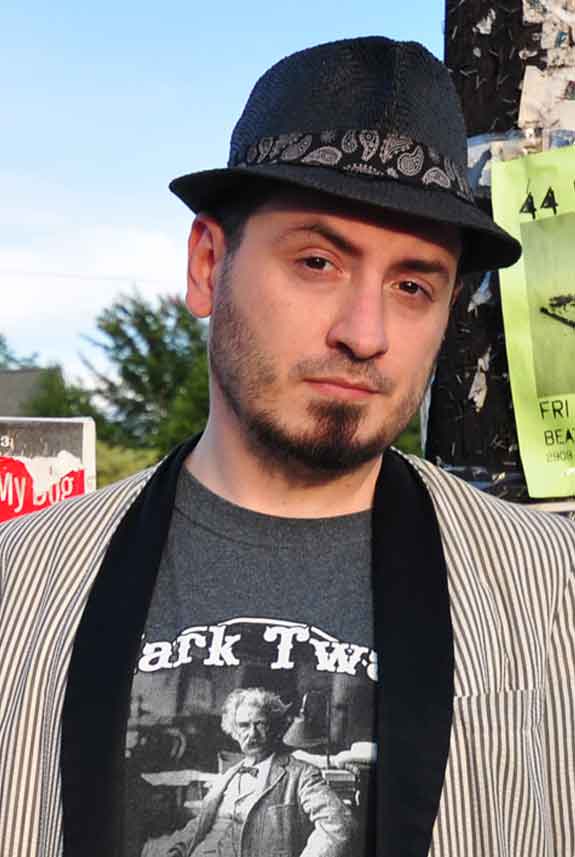 Valencia’s cutting edge jokes set new standards in stand-up. This is due to his years of rigorous comedy research at the Carlos Valencia Intercontinental Institute for the Advancement of Shtick. He leads the field in enhanced joke telling. As a result, he manages to make audiences laugh at rates that often exceed the industry average.

Carlos’ punchline timing has been tested to far surpass the latest precision standards set forth by the American World Congress of Comedy. He tolerates no less than the utmost comedic excellence, guaranteeing customer success.

Carlos Valencia’s first time on stage was at a contest where the prize was a week-long booking on a cruise ship. He lost categorically, and is still not allowed on a cruise ship. Since then, however, he has performed in over 30 states. Those spanning from Washington to Florida, in comedy clubs, colleges, theatres, and casinos!