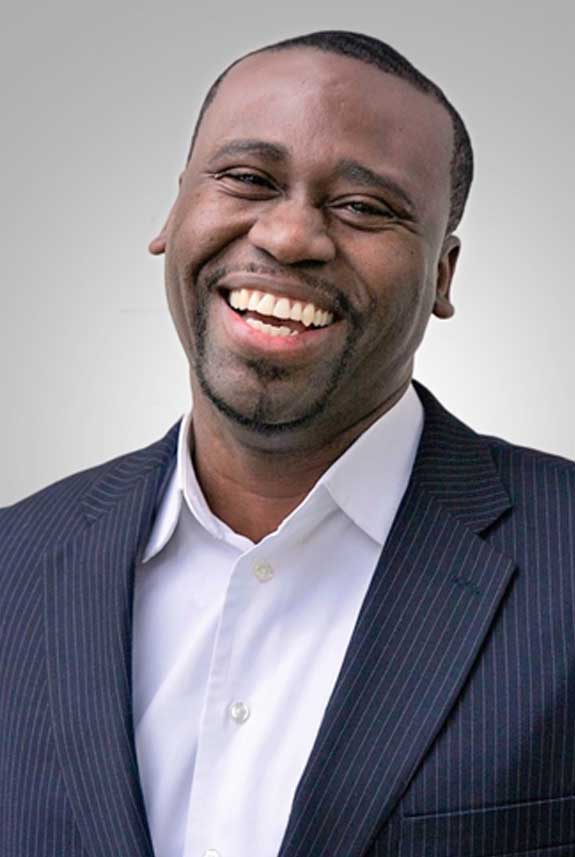 Comedian A-Train is a radio personality, has been seen on WEtv’s Braxton Family Values, The Low Down with James Yon, Bounce, and The DL Hughley Family & Friends Tour!

Above all, comedian A-Train is the host of iHeart Radio’s #1 Podcast in Duval—Yo Daddy’ Nem Podcast. In short, he is a traveling, stand-up, and corporate comedian, host and emcee.

​Periodically, he gets the coveted pleasure of opening for Original King of Comedy, DL Hughley. He has also toured with Kountry Wayne. Not to mention, he has featured for the biggest names in clean comedy. Those include, Preacher Lawson, Michael Jr., KevOnStage, and Dave Coulier (Uncle Joey of Full House). He has had the honor of sharing the stage with some of his favorites. They include: Bill Bellamy, Ali Siddiq (Bring The Funny), Loni Love (The Real), Deon Cole (Blackish and Grownish), Ronnie Jordan (Bossip), Huggy Low Down and Chris Paul (Tom Joyner Morning Show), Pete Lee (Jimmy Fallon and VH1’s Best Week Ever), the legendary Elayne Boosler and many others!

In addition, comedian A-Train has hosted many festivals. They include the Zora Neal Hurston Festival, Orlando Jazz Festival,  and Steel City Jazz Festival—Birmingham. Notably, he hosted Jacksonville Jazz Festival–the second largest in the country. Most importantly, he is the first and only comedian to host in the city’s 40-year history. He has opened, and hosted for, Patti Labelle, Kirk Franklin, David and Tamela Mann, The Isley Brothers, Frankie Beverly and Maze, KeKe Wyatt, Big Daddy Kane, Miles Jaye, and more.