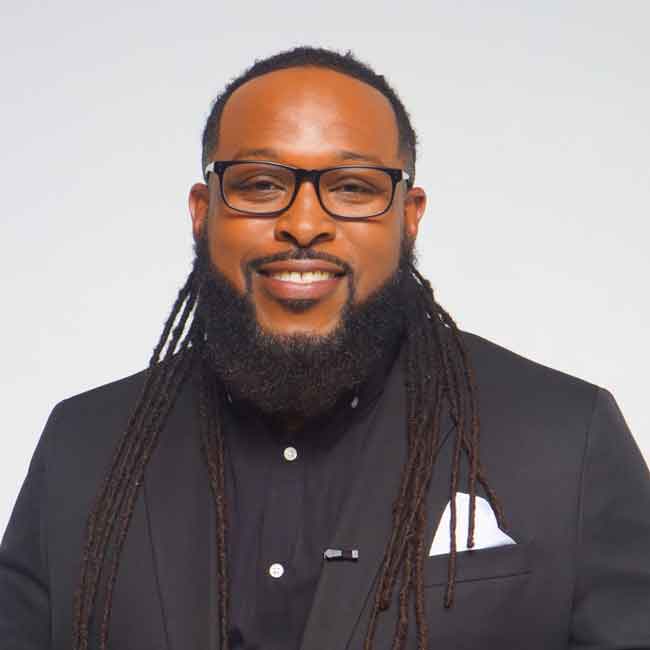 If you’re looking for high-energy, raw talent, stage presence and great personality, then Comedian Whodi is your final answer! Having been featured on B.E.T.’s Comic View, Shaquille Oneal’s Next All Star and on Black Comedy Central’s Da Laughin Barrel, Whodi brings an undeniable charisma and funny to the stage! He is the perfect combination of funny and fresh. Offering a new perspective on life and even inviting you into his own to experiences and the hilarity that comes with it. Born in small town, Amory MS, Whodi studied Broadcast Journalism/Radio TV in college. Upon exiting college, Whodi traveled the world as a door to door salesman (college sure paid off).  His travels led him to Tampa, Florida, where he met the love of his life and began his standup comedy career.  Whodi has had the opportunity to work alongside great comedians such as Tony Rock, John Witherspoon, Don DC Curry, Lavell Crawford, Tony Roberts, Gary Owens and Mike Epps, just to name a few!