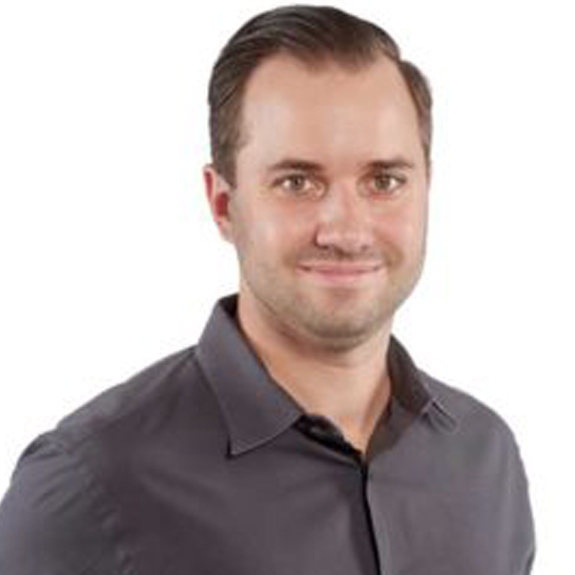 Vince Carone from TBS, Bob & Tom Show, the online hit “So You have a Girlfriend” and more, with Nike Coleman

Vince Carone is fast-talking, frenetic, and frustrated.  He has a quick-witted, fast-paced style that envelops you with an avalanche of punchlines that never stop. He is chaotic, cathartic, and a complainer.  But the deeper he delves into his show the more you relate to him, root for him, and feel his pain just as he relives it.  Vince’s greatest gift is his ability to instantly connect with the everyman (and every woman).  He sees the absurdities of the world and he rallies against them. He’s married. He has kids. And he’s trying to figure it all out. He is self-deprecating, honest to a fault and downright hilarious. Vince has been seen on TBS and heard on Chicago’s WGN Radio, and the syndicated Bob & Tom show. He has been seen on the internet hit, “So You Have a Girlfriend”.  He has released 5-hour long comedy albums and he runs a podcast called “Peek Behind the Curtain”.  Vince hits on all cylinders. He was the winner of the “Best of the Midwest” Competition at Gilda’s LaughFest.  Vince has shared the stage with Dave Attell, Christopher Titus, Aries Spears, Jamie Kennedy, Billy Gardell, John Pinette, and Tommy Davidson, to name a few. Vince’s show is filled with genuine, heartfelt laughs.  He’s fast, he’s furious and he is funny.  It’s not just a wild ride.  It’s a journey.  It’s a whirlwind of ranting, raving, and refreshing material.  No matter the price, Vince Carone is worth the admission