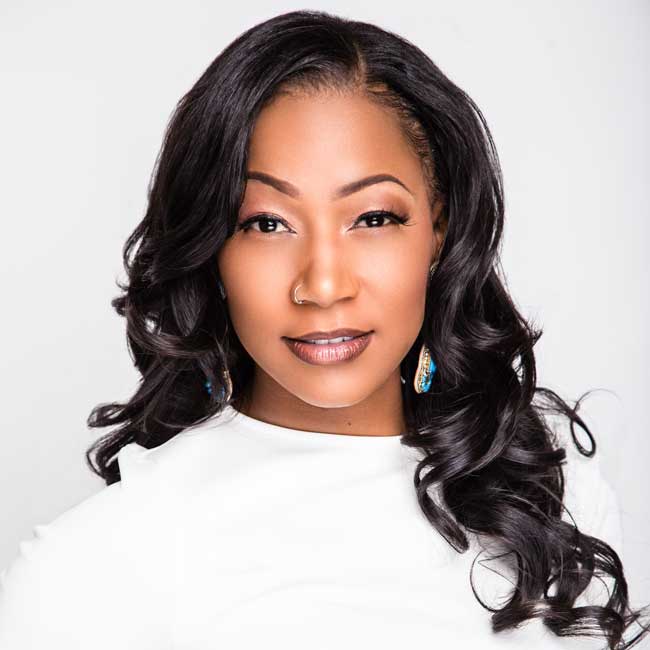 Born in St. Louis and raised in Chicago, this mother of two has over a decade of experience captivating fans around the world with her one of a kind storytelling talent. Whether you see her on stage, television or hear her on the radio, Vanessa is on a mission to empower her audience to overcome their struggles while laughing at hers. These can be hilarious tales of being a single mother paying child support or revealing anecdotes on the battle of being a strong, successful black woman. Vanessa’s hilarious stand-up comedy has been showcased on everything from HBO to Starz and Fox, but her proudest moment is releasing her own independent stand-up special titled “A Fraction of the Truth.” Her stand-up skills have blessed Vanessa with an impressive acting resume ranging a recurring role on BounceTV’s Mann and Wife to the big screen on films like Barber Shop 2: Back to Business and Kim Field’s Holiday Love: The Rebirth. Her unique comedy voice can also be heard as a writer on The Arsenio Hall Show (CBS), 106 & Park (BET) and The Mo’Nique Show.