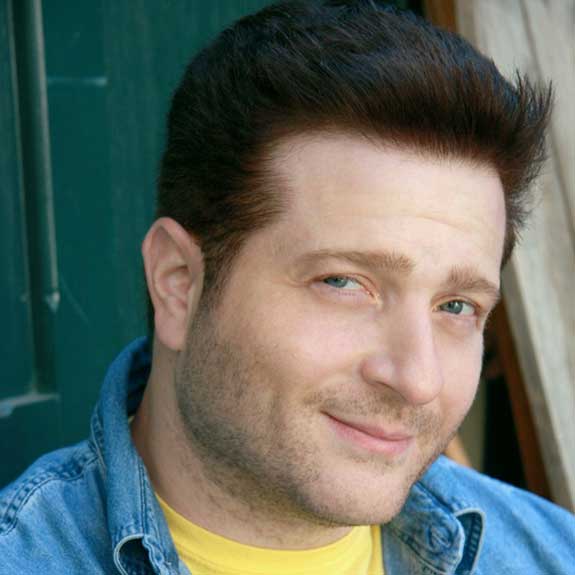 Tommy was born in Livingston, New Jersey to Romanian immigrant parents. Tommy is a 15-year comedy veteran who began in his hometown of New York City, where he also starred in productions of Shakespeare.  After developing his “Hey Tommy” character, he was featured on Bob & Tom and Blue Collar Radio and performed around the world for the troops.  Along the way he’s won the prestigious Seattle Comedy Competition and best comedian at the Boston Comedy Festival, Ventura Comedy Festival, and the LA Comedy Awards.  He has since developed a new stage persona, the Tommy Lama, which has proven a hit at comedy clubs and festivals internationally.