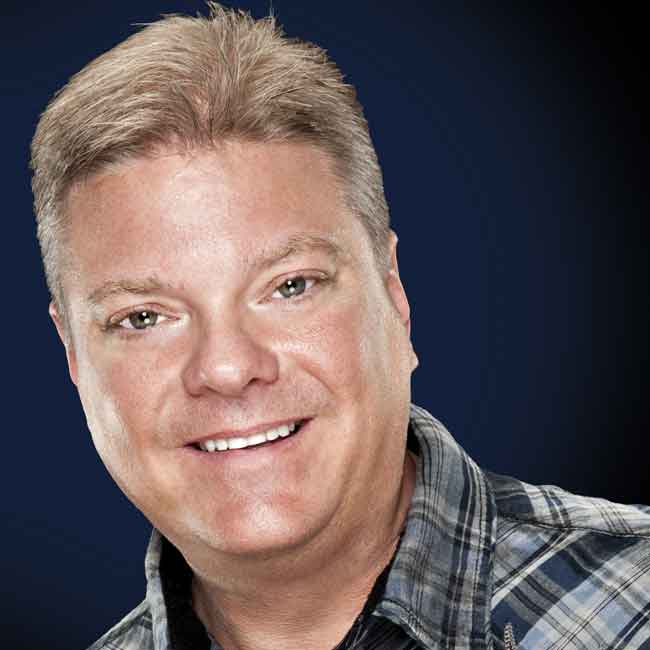 Tee Ray Bergeron from Netflix, his own Pandora Radio Station and more, with special guest

Born Tommy Ray Bergeron Jr., to the son of a Methodist Minister, and raised in New Orleans, LA…it wasn’t long before his grandfather began calling him ‘Tee Ray’. For some reason, the nickname stuck. In high school, Tee was voted ‘wittiest’ by classmates, but decided to waste time going to college, finishing grad school, getting married, and having two kids before finally pursuing comedy at the age of 30. Tee spent the early portion of his comedy life performing in bars, saloons, daiquiri shops and pool halls throughout Louisiana and Mississippi. No, they aren’t all the same thing! He was eventually invited to feature at the Baton Rouge Funny Bone…and quickly became a fan favorite. After spending a couple of years featuring on the road, Tee returned to Baton Rouge as a headliner, and hasn’t stopped. He has performed at multiple comedy clubs, theaters, and casino across the country. Tee headlined three straight years at the New Orleans Comedy Festival, and two at the New Orleans Comedy and Arts Festival. He was the winner of the 2011 Gulf South Comedy Challenge. Tee’s act has been described as ‘Observational Humor, with A Twist’ and as ‘Self Deprecating…but he always comes out on TOP!’ He has a Master’s Degree in Sarcasm, and a twisted view of the world!  You’ll quickly see that it isn’t just his southern charm that makes him one of today’s hottest comics!  Prepare to be entertained!