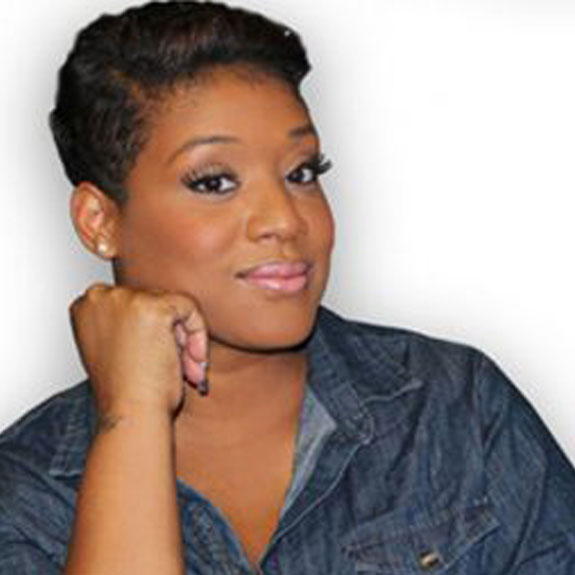 Tacarra Williams as seen in her own Comedy Central special, BET, NBC’s Bring the Funny and more

Tacarra Williams hails from the Bronx, NY.  Known to many in comedy circles as the Beautiful Beast, Tacarra brings the laughs by drawing on her rough life as a twin and sibling to 6 others and daring to be a voice to every woman too afraid to think aloud.  She has hit up major stand-upstages in New York and Hollywood including Carolines on Broadway, Broadway Comedy Club, The Apollo Theatre, Hollywood Improv, The Comedy Store and Laugh Factory.  She also has her own 30 minute special on Comedy Central.