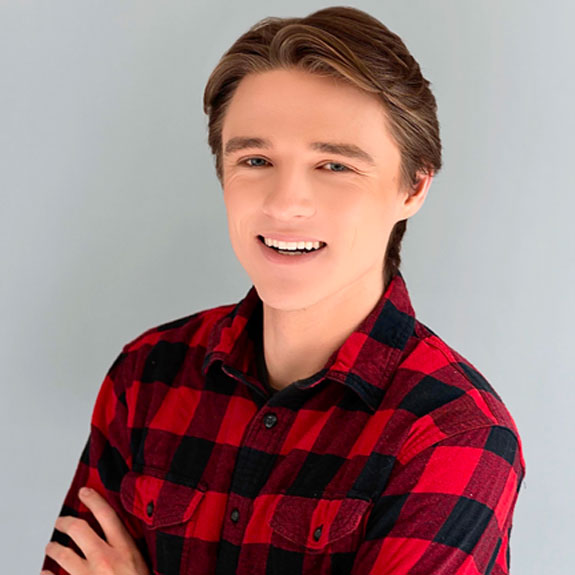 Ryan Kelly was born and raised in St. Louis, Missouri where he started comedy as an improviser. He was trained at schools such as IO, Second City, UCB and Groundlings. He then ventured off to college where he wanted to try new exciting things, and thus he began his foray into performing stand-up comedy. After going to Christian school for 18 years, also known as the full program, he’s justifiably earned the youth pastor look and vibe he gives off. Faith, however, was forced upon him through his wild death defying life experiences. He’s survived a plane crash, been tackled inside the NSA, negotiated a better deal during a mugging and more. All of these experiences were filmed through shaky cam thanks to his essential tremor. A condition that according to medical science is caused by your guess being as good as the next guys. He doesn’t mind though, and his upbeat attitude while recounting these experiences will keep you wondering if you can have what he’s having. Though it’s been a bumpy road he’s always shakin, but never stirred. Ryan can now be found in Hollywood, California where he is a regular host and comedian at Flapper’s in Burbank. If you’re curious about all his misadventures follow him on Instagram @ryankellycomedy.