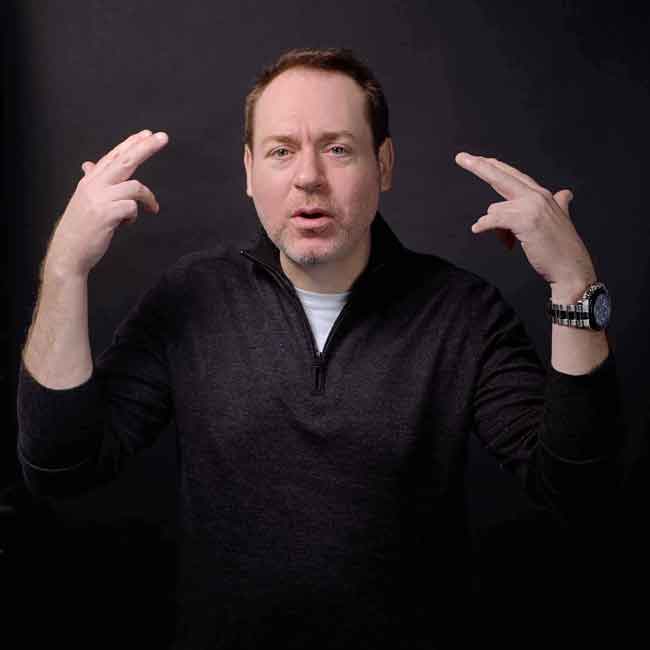 Rob Maher, star of his own Dry Bar Special, with Erik Woodworth

Rob Maher starred in the Washington, D.C. episode of Kevin Hart’s Comedy Central show, Hart of the City.  He is a Comedy Central Up Next Competition Semi Finalist and his Dry Bar Comedy Special just dropped. Rob’s also had the fortunate opportunity to go overseas and perform for our troops.  He’s performed in 17 countries including Afghanistan, Japan, South Korea, Turkey, Greece and Italy. As well as stand up, you can hear Rob on Baltimore’s 98 Rock and under the banner of Die Laughing Productions he produces murder mystery comedy shows.