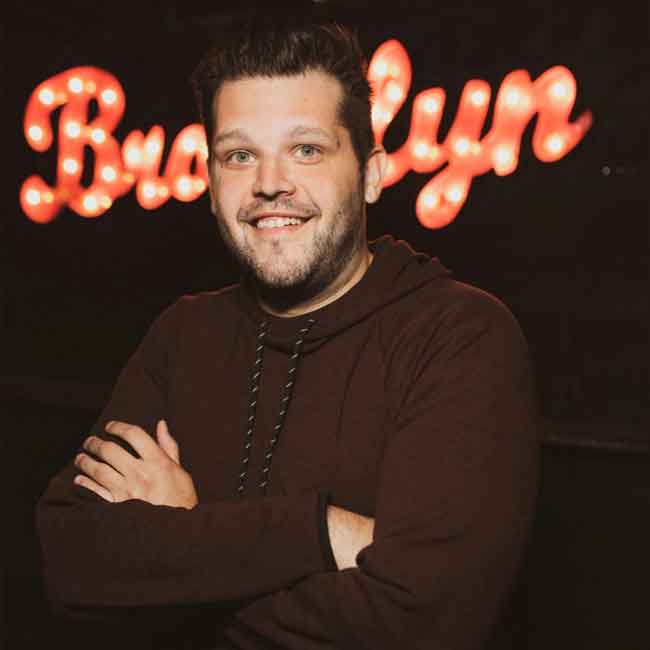 New York City comedian, Ray Zawodni has been called a son, a brother, a lover and a loser, but he mostly prefers to be called funny. Over the past decade, this lovable man-child has entertained audiences all over the country with hilarious tales about his dysfunctional family, his party animal lifestyle and his train-wreck of a dating life. Before moving to NYC, he was a regular on the critically acclaimed WDVE Morning Show in his hometown of Pittsburgh. Ray has appeared on Sirius XM and is a sketch writer and producer on CBS’ FanNation. When not on stage you can catch Ray in his self-produced web series, “The Ray Zawodni Show.”