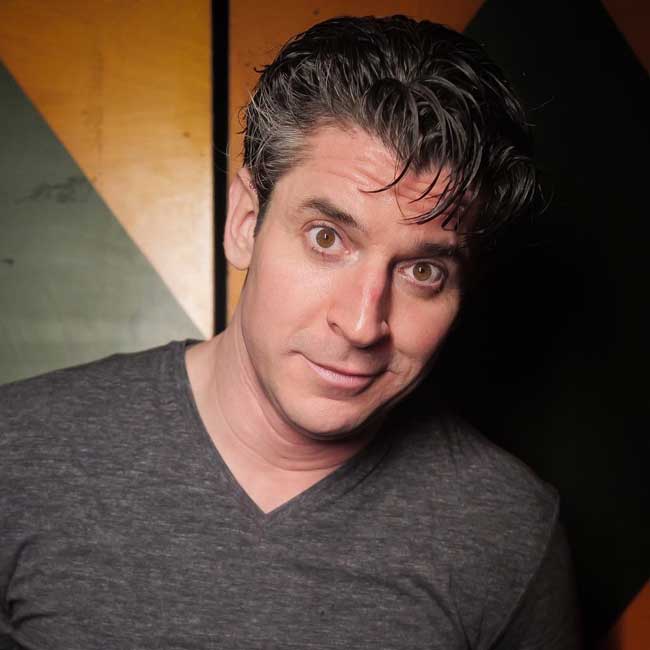 Ralph Anthony is a New York City based comedian whose material is primarily derived from his stories and unique observations of the world we live in. A high energy goofball with lots to say, Anthony was deemed “the Mouth” by his childhood friends and hasn’t stopped making people laugh since.  Still, a lot has changed from his younger days in upstate NY, but Anthony’s keen point of view and likability allow him to connect with audiences on a variety of subjects all over the world. When he’s not on the road, Anthony performs in his hometown at some the most prestigious clubs on the east coast, Caroline’s on Broadway, Standup NY and the Comic Strip Live to name a few.  In addition, Anthony has traveled overseas to Europe, where he’s performed on some the top shows in London and Paris. This year’s credits include the NY Underground Comedy Festival, Turnpike Comedy Festival and DC Comedy Festival. Prior to that Anthony has been featured on Sirius XM, ESPN, the NY Comedy Festival, and headlined Caroline’s on Broadway as one of their Breakout Artists.