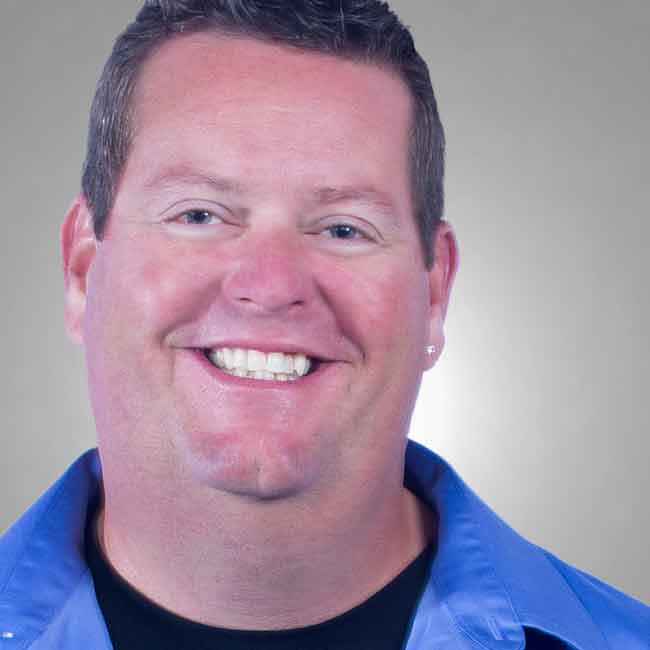 PJ McGuire as seen on NBC, with Gary Weaver

P.J. McGuire was born in Southern California to a crazy mother, he finished his childhood in Las Vegas, and don’t think growing up in Sin City doesn’t affect you, because it does! But don’t let PJ’s corn fed middle America and “most likable guy in the room” face fool you, he is edgy and over the top. With college on the East coast and life on the West coast, he has experienced a cross section of America; and he brings this diversity to his show! His funny take on life and positive attitude have been contagious his whole life and now he brings that energy to over 200 audiences a year! PJ’s enthusiasm will draw you in and have you laughing until the end. PJ has performed on the Las Vegas Strip, in comedy clubs, casinos, and colleges across USA, Canada, Ireland and Europe. He has been seen on NBC, heard on Sirius XM Radio, and is in the Documentary “Finding the Funny” starring Brad Garrett and Louie Anderson.