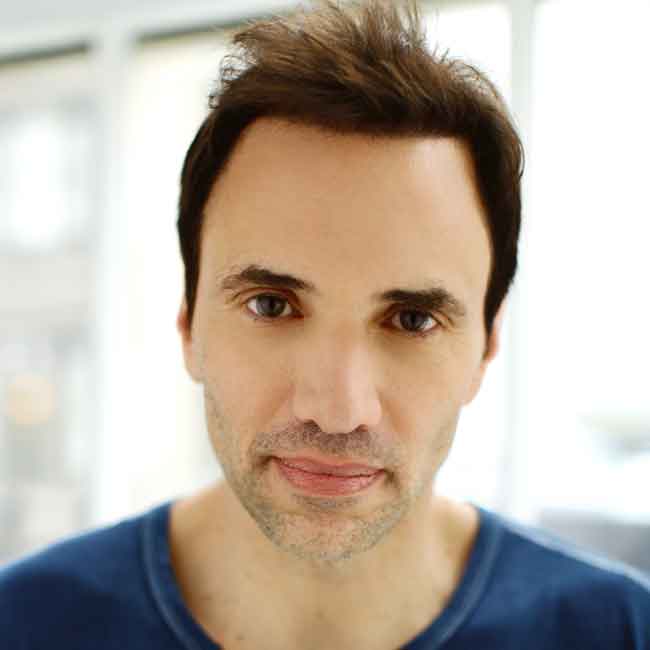 Paul Mecurio has appeared on The Late Show with Stephen Colbert, his own Comedy Central Special, The Daily Show, HBO and more

Paul grew up in Providence, RI, where he worked in the family antiques and furniture business since the age of ten. He attended Classical High School (where he met his wife) and Providence College.  After graduating Georgetown Law School with high honors, Paul worked as a lawyer on Wall Street at a top tier international law firm and as an investment banker at a major Investment Bank. While on Wall Street Paul was hired by Jay Leno to write jokes for “The Tonight Show”.  After living a secret double life as a Wall Street lawyer/banker by day and comedian by night, Paul left Wall Street to go into entertainment full time … if he didn’t, he would have had a nervous breakdown trying to keep the two worlds separate.  Paul has made multiple appearances on “The Late Show w/ Stephen Colbert” and works on the show as well. He has appeared in his own “Comedy Central Special”, on “The Late Show w/ Stephen Colbert”, “The Daily Show”, “The CBS Late, Late Show”, HBO, “The Tonight Show”, ESPN, Showtime, NBC’s “Fridays”, and “The Joke Show” and VH-I Clip Shows among others.  Paul is an Emmy & Peabody Award winner for “The Daily Show w/ Jon Stewart”.