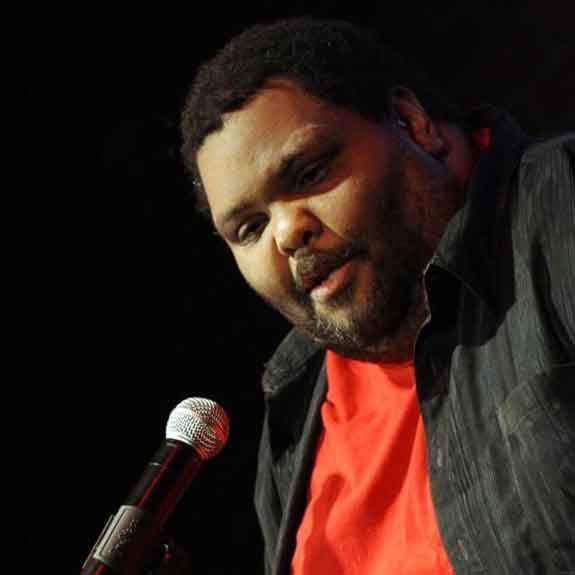 Mo Alexander from Comedy Central’s “Kevin Hart’s Hart of the City” and more, with Charlie Vergos

Mo Alexander has been featured on Comedy Central’s “Kevin Hart’s Hart of the City”.  In September of 2019, he made history by becoming the first comedian ever to record an album at the world-famous Sun Studio in Memphis, TN. When Mo hits the stage, it’s clear that you’re in the hands of a dynamic master storyteller. Taking all of life’s absurdities and creating a night of hysterical laughter is why he is one of the industry giants. Mo began his professional comedy career in 1996. In 1998, he made an appearance in Bret Michael’s film, A Letter from Death Row. After impressing Keenan Ivory Wayans with a good-natured roast, Mo was invited to be the opening act on tour with Keenan in 1999. In 2003, Mo was given his own Las Vegas show, “The Mo Funny Show”. In the past few years Mo has been on several syndicated radio shows including “The Bob and Tom Show”. He was a semi-finalist in both the San Francisco Comedy Competition and the Seattle Comedy Competition and has been a headliner at multiple comedy festivals including Asheville Comedy Fest, Memphis Comedy Festival, and North Carolina Comedy Festival. Watching Mo Alexander is a night of hilarity and mischief that one won’t soon forget. He always tries to leave you with the underlying message, “I’m trying to save the world, one comedy show at a time”.  After a night with Mo, you realize that not only were you entertained, you’re changed. You have a mission: “Slap the stupid!”