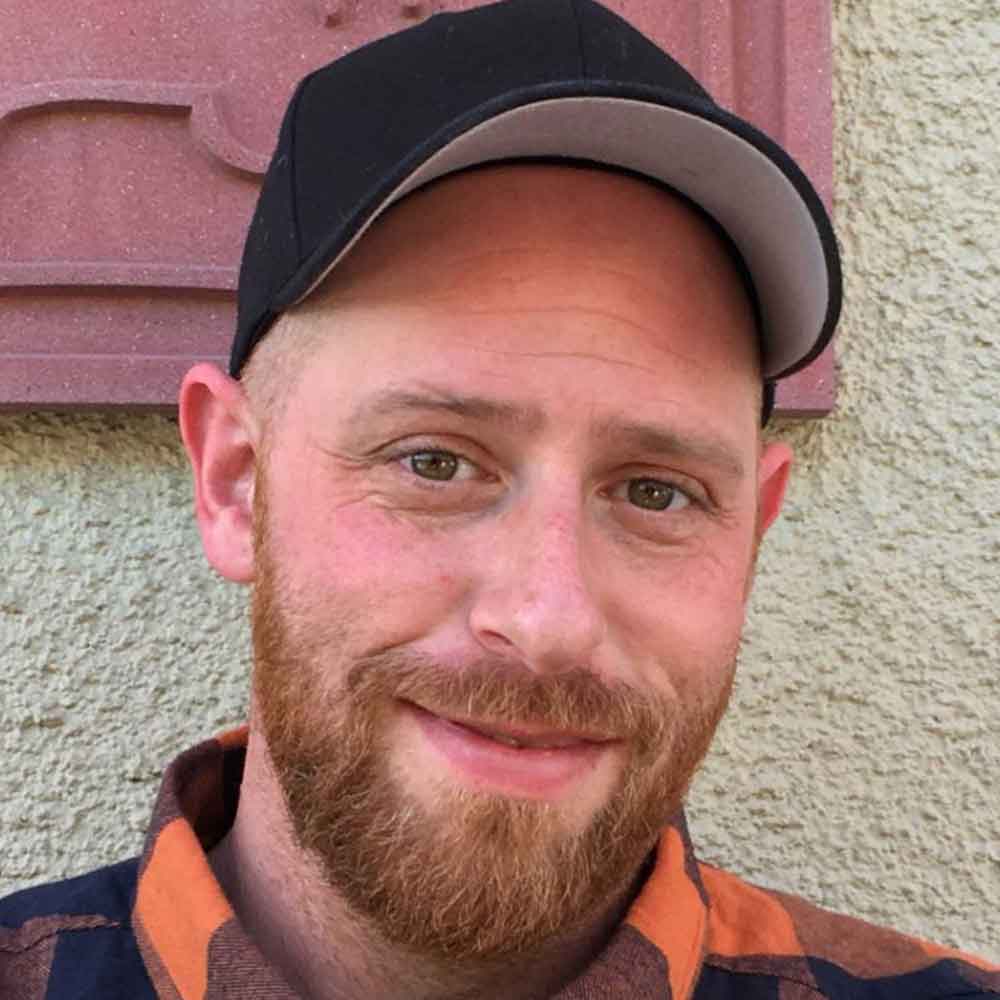 Mike Krasner as seen on NBC, with Sean Reddy

Mike Krasner is the son of divorced Jewish parents and the product of a broken home. Originally from New York, now living in Las Vegas.  Mike began his comedy career on Long Island where he quickly rose up the ranks, playing all the major clubs and becoming a regular at multiple clubs in NYC. In addition to stand up, Mike also performed with one of the hottest improv groups in NY as a featured player.  He uses his improv experience and quick wit, as well as relatable humor to capture audiences.  Mike has a fresh twist on life and isn’t afraid to make fun of everything. He uses a blend of life experience, daily observations and his unhealthy love of youtube to relate to audiences of all kinds. Mike is a regular performer on the Las Vegas Strip.