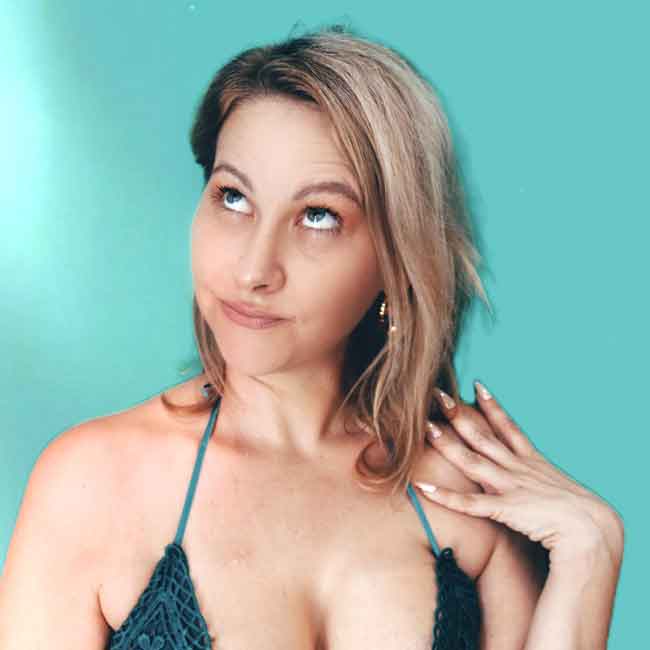 Kymbra Li from the film “Project Candy House”, the Very Local network and more, with Pickle

Kymbra Li is a New Orleans native and dual law graduate who moved to China to be a Law Professor and accidentally became a rapping comedian. She’s performed comedy in 7 countries and now runs her own production/entertainment company, MILKDIT CONCEPTS, based in NOLA.  Kymbra has graced the stages of clubs and casinos across the country, and her musical-comedy variety show, Accidental Rapper, runs every month at Comedy House NOLA and tours from coast to coast.  She has performed at The Ladies Room Comedy Festival in NYC, the P3 Comedy Fest in Pensacola and is a second time participant in NOLA Comedy Fest. On screen, Kymbra has a short comedy film, Project Candy House, which was shown at Sundance, SxSW and the Beijing Summer Film Festival. Catch Kymbra on My Amazing Cheap Date: Comedian Edition on the Very Local network, available at your favorite app store.