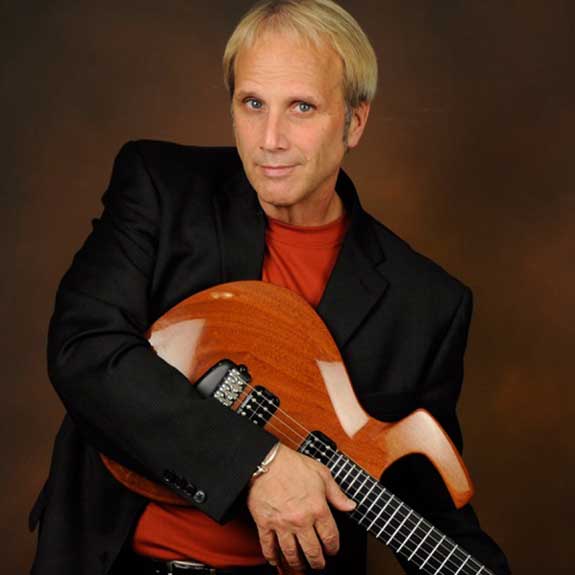 Kier as seen on TNN and HBO, with Kevin Patterson

You’ll come for the Rock Impressions, you’ll leave laughing your head off.  His musical impressions take his show off the beaten path of standard stand-up comedy. After years of non-stop touring in colleges, comedy clubs and casinos, Kier has had the pleasure of speaking to, inspiring, cajoling, be heckled by, laughing with, singing to… people all over the United States and quite a few places beyond.  He has worked with such greats as Reba McEntire, Oprah Winfrey, Ronnie Milsap, Kevin Bacon, & many others and has had multiple appearances on the Bob & Tom Show and John Boy & Billy.  Kiers impressions include Sting, U2, Dave Matthews, Springsteen, Roy Orbison, Bob Dylan, Sinatra, Elvis, Waylon & Willie, Tom Petty, Prince, Barry White, Nirvana, Pearl Jam, Neil Young, and many others.  He does some pretty incredible things with his voice and he’s real serious about laughing…