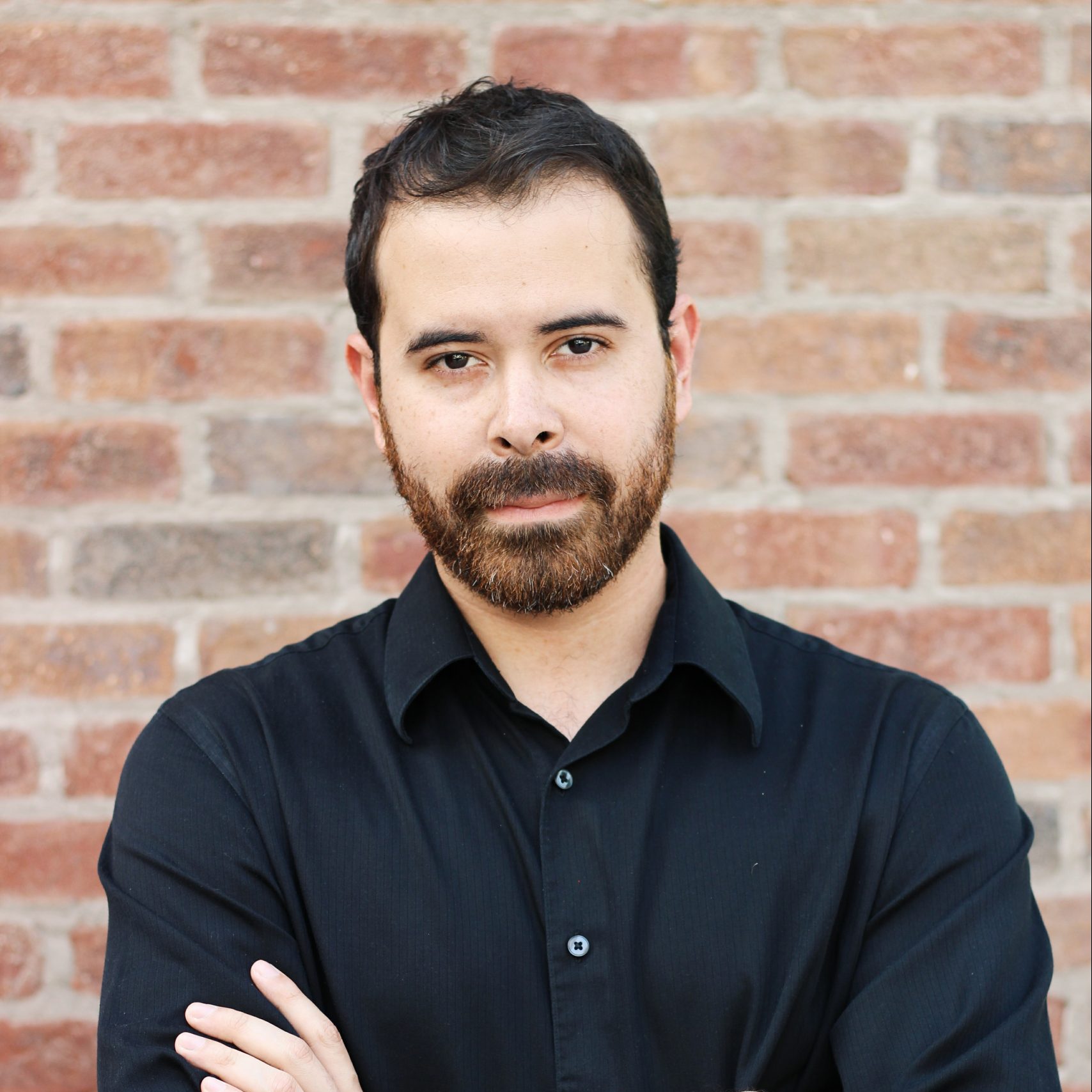 Joe Caliz began his comedy career in Colorado when he was 17 years old by performing in comedy clubs, sports bars, and mexican restaurants throughout the state. Now, with over a decade of professional comedy experience, Joe lives in Las Vegas Nevada where he performs weekly on the las vegas strip and headlines comedy clubs throughout the country. Joe has opened for comedy rock star Doug Stanhope, and was a finalist in the 2014 World Series of Comedy. He’s dark, brutally honest and a total pro on stage.