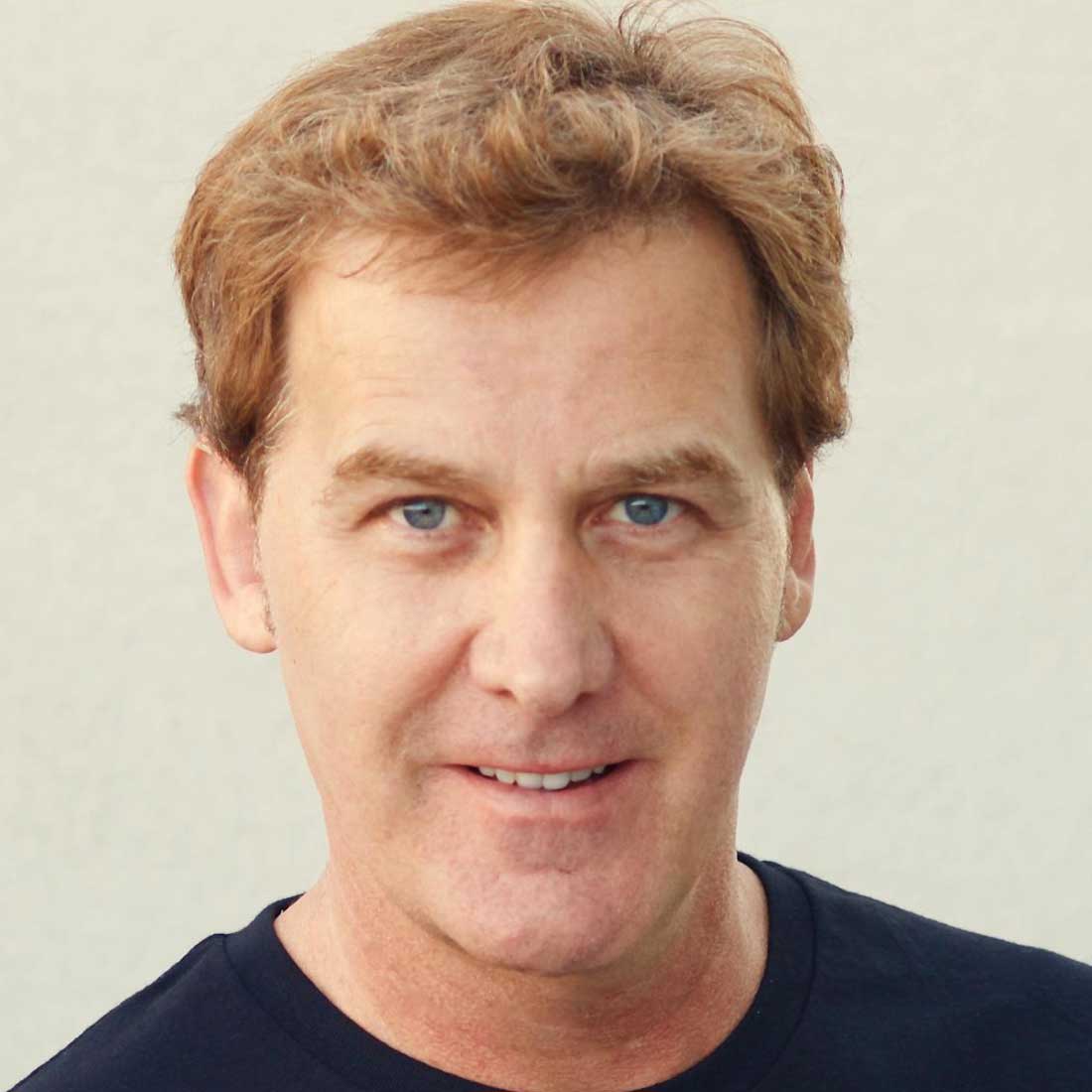 Jim Florentine is a stand-up comedian, TV host, actor, podcaster and voice artist. He is best known for co-hosting VH1 Classic’s heavy metal talk show series “That Metal Show”. JIM FLORENTINE is also known for his work on Comedy Central’s show Crank Yankers where he performed the voice of Special Ed and Bobby Fletcher. Crank Yankers is set to return to Comedy Central in October 2019.  Recently, Jim has appeared in the hit movie Trainwreck as the one night stand guy and on the critically acclaimed TV series Inside Amy Schumer, Jimmy Kimmel Live!, The Late Late Show with Craig Kilborn, Californication, Girls, the feature film “A Little Help” starring Jenna Fischer, and Howard Stern.  In 2011, Jim launched his weekly Podcast called Comedy, Metal, Midgets. It is one of the most popular comedy Podcasts out there constantly landing in the top 20 every week. In 2016, he released two comedy specials. I’m Your Savior was a critically acclaimed one-man show about his about his life and the death of his ex-girlfriend. His second special released the same year, A Simple Man debuted at number 1 on the comedy charts. In 2017, Florentine had a brand new book come out and also another comedy special.