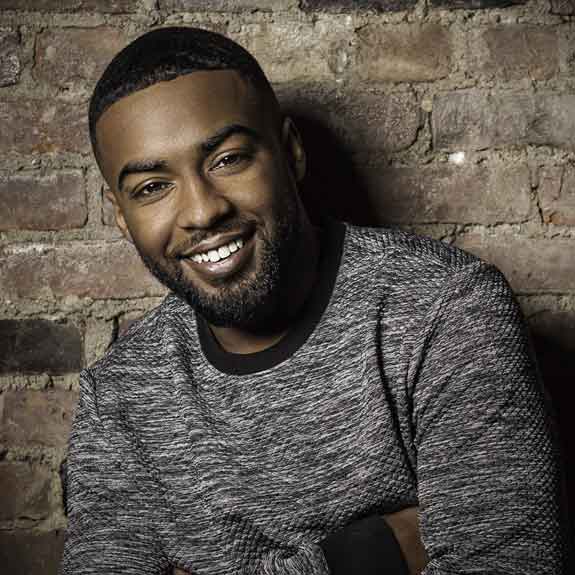 Ian Lara, star of his own Comedy Central Special, NBC’s Bring the Funny, The Tonight Show with Jimmy Fallon and more

Ian Lara is a superbly talented Dominican-American stand-up comedian from Queens. His sets touch on themes of growing up with immigrant parents, being unsure about his race and his born-again Christian father. He appeared on Comedy Central’s “StandUP Featuring” (where his set has garnered over 7 million views on Facebook and 10 million views total) and was a regular player on “This Week at the Comedy Cellar” on Comedy Central (where his set garnered 7.9 million views on Facebook during the pandemic). He was also featured in season one of Bring The Funny on NBC and made his late night television debut on the Tonight Show Starring Jimmy Fallon. This past year, Ian was selected to be one of Freeform’s Black & Freeform Honorees, performed as a New Face at JFL and named one of “10 Lesser-Known Great Black Comedians” by Screenrant in 2021. His Comedy Central special, “Growing Shame” debuted in February of this year.