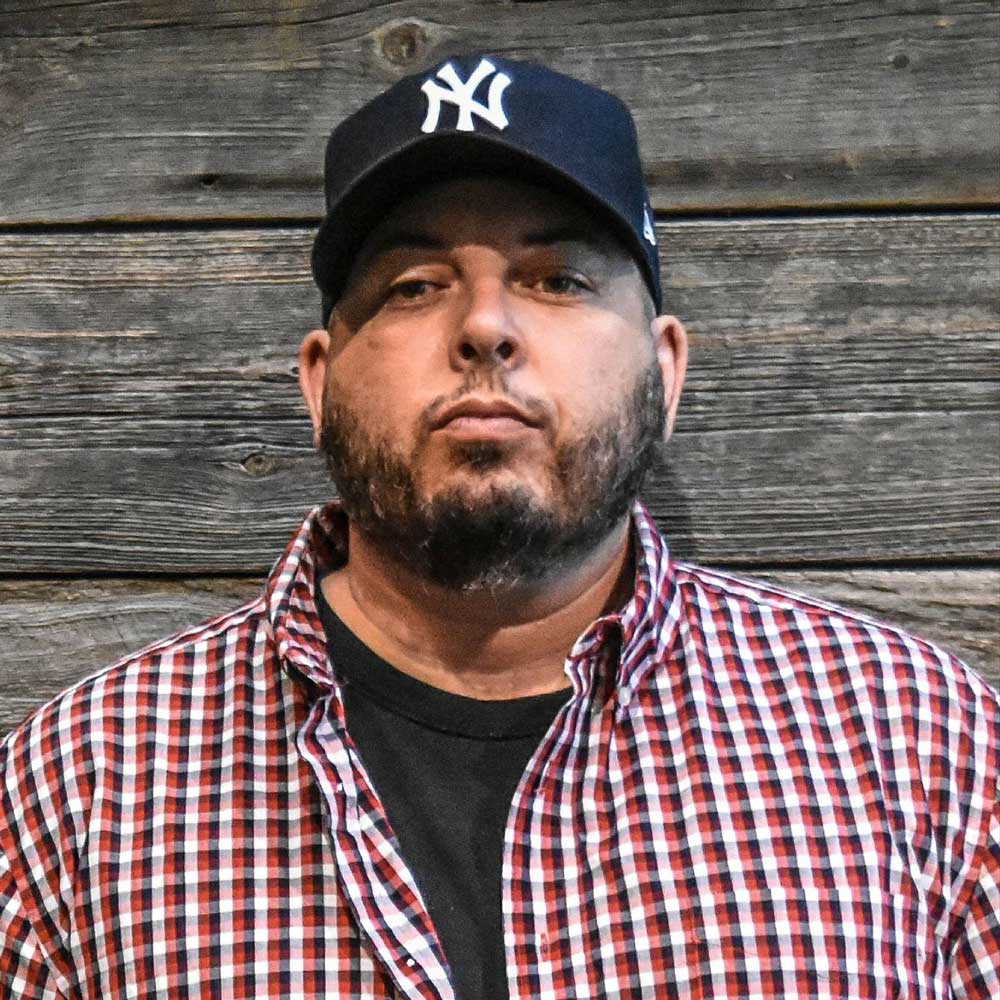 Graig Salerno was born in Jamaica Queens hospital in the city of New York, New York where he developed his dry sarcastic sense humor that he now brings to stages and airwaves all over the country.  Growing up in a family with a father who was a writer and professor of journalism, Graig had the opportunity to live in several areas around the U.S. including; New York, San Diego, Philadelphia, and even the Midwest, finally settling on his own in Las Vegas, Nevada. It was in Las Vegas that one night after being laid off from a job as a parts salesman he decided to go to an open mic and try his hand at comedy, thus permanently changing the course of his life.  He has now performed at clubs and colleges at every corner of the United States. You may have seen him performing stand up anywhere from the Las Vegas Strip to Broadway Comedy Club in Manhattan to the University of Reno Nevada.  Graig also writes comedy and has been published in books like “The Perfect Retirement Formula” along with briefly writing comedy for Mans Life Magazine in NYC. He’s appeared on TV and in movies including Modern Family and the 2016 Jason Bourne film.