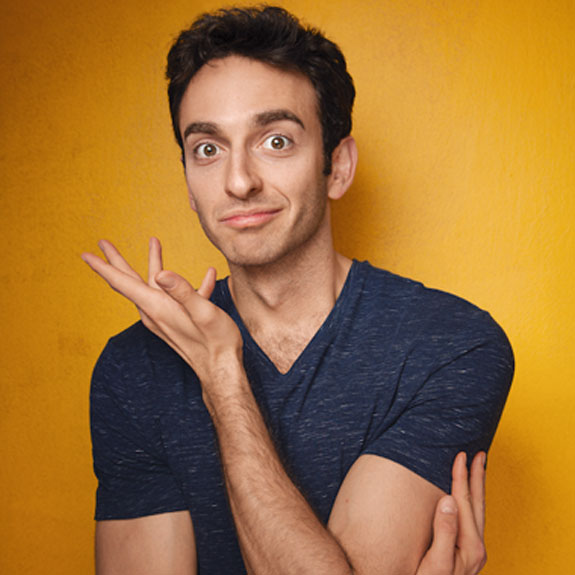 Gianmarco Soresi, winner of Amazon’s Comics Watching Comics, star of his own comedy special, Shelf Life on Amazon Prime and much more!

Admission: Early bird tickets are $20 each until they sell out, and $25 after. (Don’t delay – secure your spot today, because we do expect to sell out.)
Tickets are non-refundable