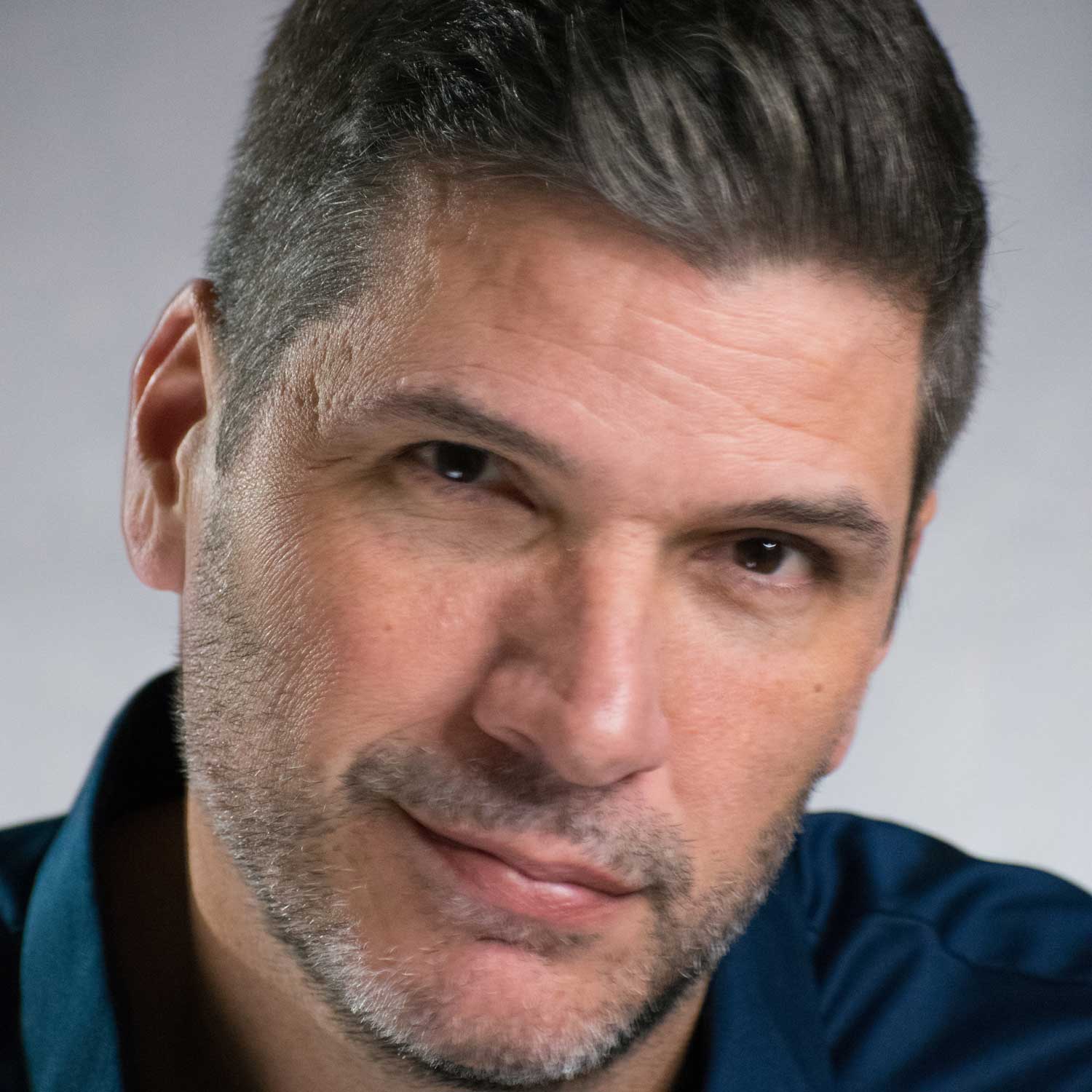 Comedian Dean Napolitano is a throwback to the great comedians of yesteryear only with a modern twist that makes him one of the most prevalent comedians working today. A true storyteller with imaginative delivery that makes audiences feel as if they have been through each experience themselves. Born in Long Island New York, Dean Napolitano first cut his teeth on the comedy scene working for clubs throughout Florida and the Southeast. Napolitano has been seen on the small screen in a variety of shows on various networks. His TV credits include, Army Wives (Lifetime) Burn Notice (TBS), Good Morning America, What About Brian (ABC), Heroes (NBC), Las Vegas (NBC), The Shield (FX), as well as the hit films Transformers 3 and Triple Nine. Dean’s most recent credits include Independent film “Cult Cartel” and the voice of Brian on The Madden 18 Long Shot video game.