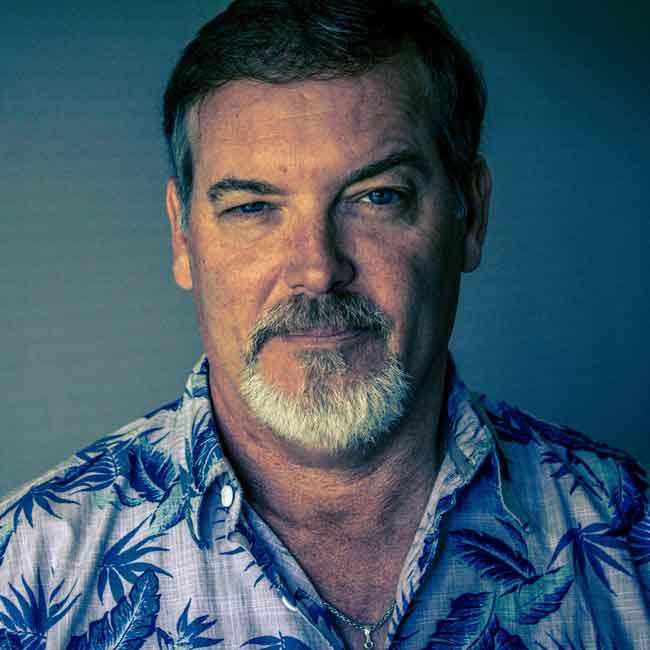 Dan Whitehurst is a veteran stand-up comic and writer based out of Nashville, TN. Dan did his first Open Mic in 1998 and developed a routine of bizarre one liners which he used to win the WKDF Talent search at Zanies in Nashville by 1999. Born in Knoxville, TN, little Danny Whitehurst always had a knack for finding humor in unusual situations. After flunking out of college and sweating profusely in a cast iron factory, Dan sought easier employment in the Military and as a correctional officer for the Tennessee Dept of Corrections and finally as a Police Officer for the Metropolitan Police Department in Nashville, TN. In 2001 Dan was voted the “World’s Funniest Cop” by the Association of Law Enforcement Training and runner up in 2003’s contest held in Los Angeles and hosted by Jay Leno. As an Armed Robbery Detective, he was also named Investigator of The Year in 2002 for the City of Nashville. By 2007, his police career ended and comedy became a full time endeavor. Opening for a who’s who of comedians, Dan watched and learned as his act evolved from one liners to relying on actual stories from his diverse employment background and he now headlines in comedy clubs across the United States. Storytelling comedy led him to a headlining gig in Branson, MO for two seasons, one of which was at the Famous Baldnobber’s theater. Dan has also worked on the hit series “Nashville” and is open to any acting roles in which he can play a middle aged southerner with a thick accent.