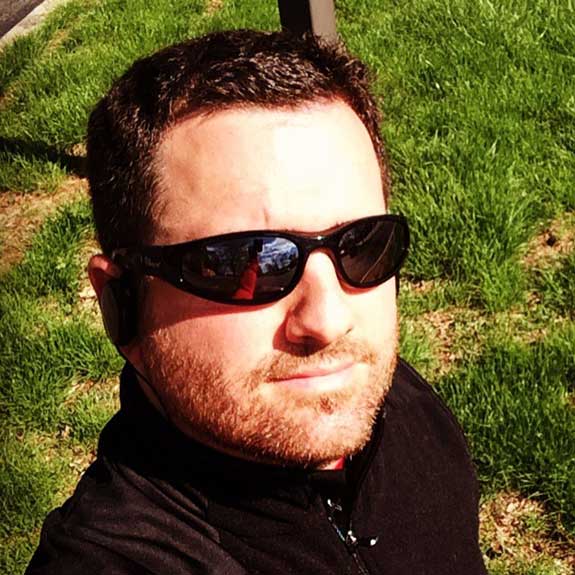 Corey Alexander as seen on FOX & CBS, with Rob Epple

Corey Alexander’s ascent through the comedy world is a testament to his hard work and dedication over many years. Raised just outside Philadelphia, Corey has taken his act country-wide to a multitude of clubs and casinos across the nation. Recently asked to perform as part of NYC Comix’s “Best of New Talent”, Corey is recognized by relatable comedy bits, complaints of not being married, and quick and witty crowd interactions. He will mix-in recent topical news as well. He’s been seen on MiND TV, Fox Good Morning, and CBS Sports Zone. Corey is currently writing several film and TV pilots and appeared in his first movie “Who is Jose Luck”.