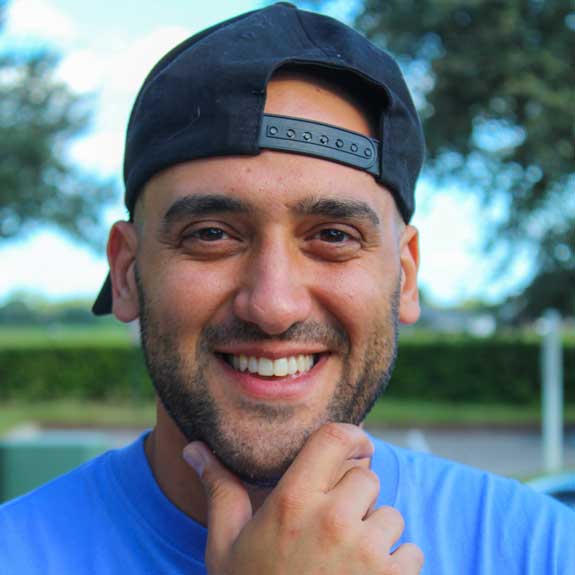 Starting at $15 per person (depending on headline acts) + 2 item minimum purchase per person off the Lazy Mac’s Food & Beverage Menu. 20% gratitude added to all checks (standard). Food Service will end a ½ hour before showtime. Cocktail service available during the show.

Please note: All guests should aim to arrive by 6:30 pm for seating. Groups must arrive together. Reserved seating is limited and tables cannot be moved.

All shows are 21+ and a valid government issued ID is required to enter.
Please have a copy of the ticket(s) available to verify the name on the list.