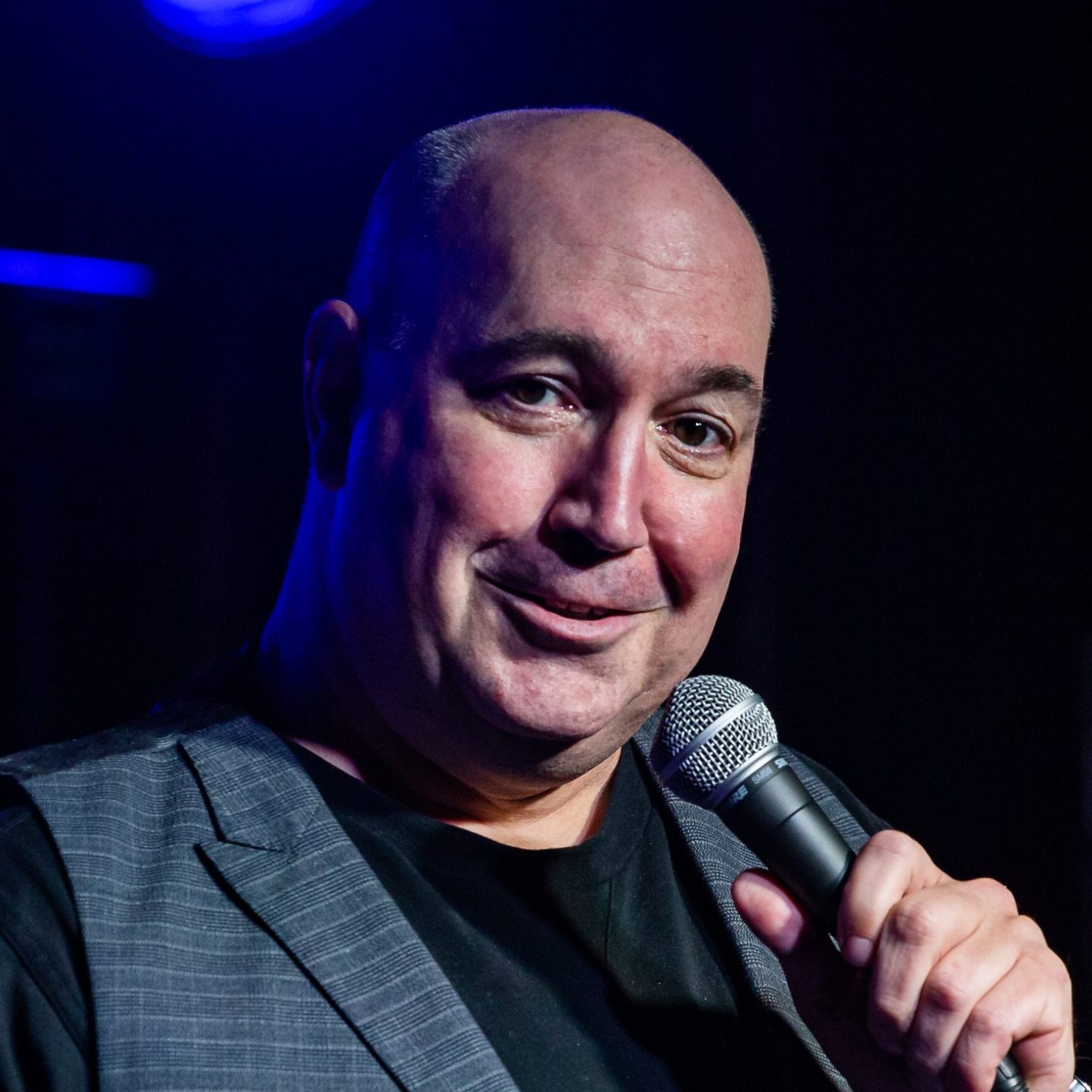 Brian T Shirley from LMAO, Tubi, Amazon, Bravo and more, with Will Merrill

Brian T Shirley has toured the USA, Canada, The Bahamas and Japan for over 25 years. In that time, he has also been part of an Improv Troupe, hosted Trivia, hosted and co-hosted Radio Shows, created and hosted 2 Web Series. Brian has also appeared in shorts films, indie films, feature films, a music video for the Grammy Winning band “Ranky Tanky” called “Good Time”, and even made an appearance on “Real Housewives of Atlanta”. Brian’s background in comedy, improv and his various entertainment endeavors have made him a consummate pro who loves being onstage and on film set. In 2021, he can be seen in the films “Mark of the Butterfly”, “Oak on the Outside”, “Treasure Box”, the short film “Life with Darby” and the new TV series “Surviving the Cartel”. He has also appeared on the TV show, “LMAO”.  Brian’s standup covers topics such as growing up poor, coming from a divorced family, the military (Brian is a USAF Vet), relationships, finances, stories from his third book “A Funny Thing Happened on the Way to the Club” and more.