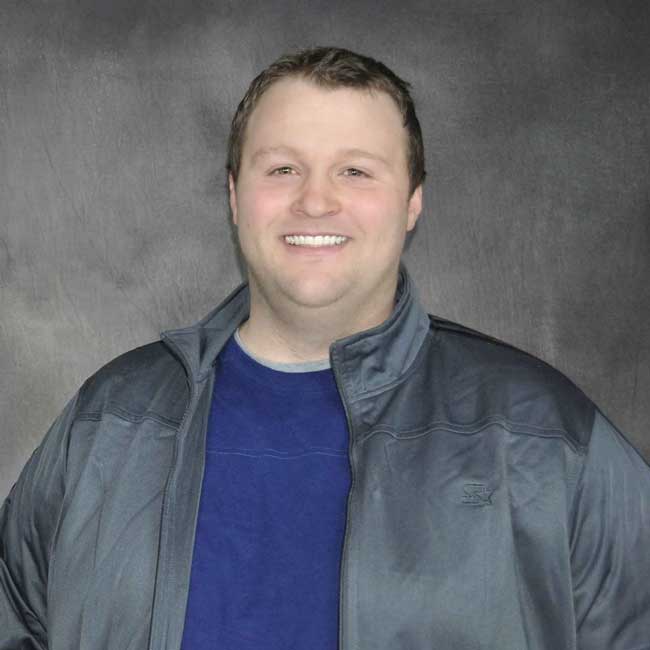 Brian Aldridge as seen on Comedy Central Up Next & FOX’s Laughs, with Sean Harper