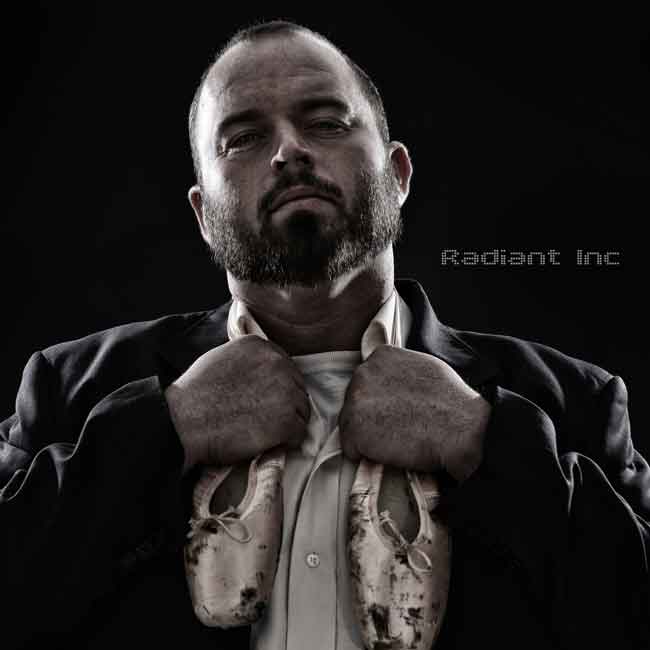 Though birthed in Mississippi, Bobby Wayne Stauts is not your average Southerner. Raised in a mechanic shop by a father that was addicted to drag racing and a mother that was addicted to women, Bobby was guaranteed to have a different take on the world. After his parents split, for obvious reasons, the days of his youth were shared between Georgia and Mississippi, crossing Alabama every single trip. By the time high school graduation came around, he’d had enough of the South and moved to Texas where he got married and opened a business building custom cars. After failing miserably at both, he loaded up three garbage bags full of clothes (fortunately, the ex was a nice enough lady to pack for him) and without rhyme or reason, headed West. Not sure where he was going or should go, Bobby decided to vanish into the mobs of tourists passing through Vegas. Shortly after settling in, a group of friends convinced Bobby that he should try his hand at Stand Up and in an attempt to prove them wrong, he agreed. Having headlined over 40 colleges and universities, appeared on a handful of major television networks and becoming a regular on the Las Vegas strip in just a few short years, it’s hard to disagree with that group of friends. Make some time to check out Bobby Wayne Stauts. You’ll never look at Southern folks the same after you do.