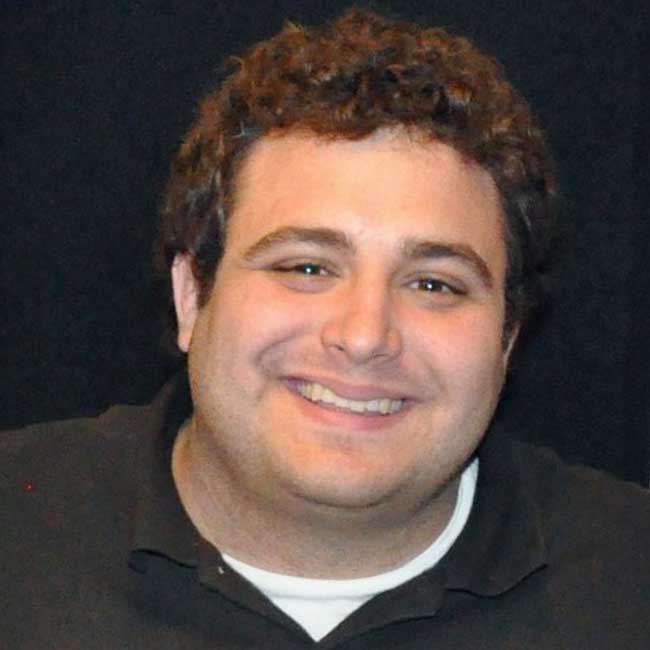 Andy Beningo, star of his own Dry Bar Comedy Special, from Gotham Comedy LIVE, CMTs Next Big Comic and The Bob & Tom Show, with David Steves