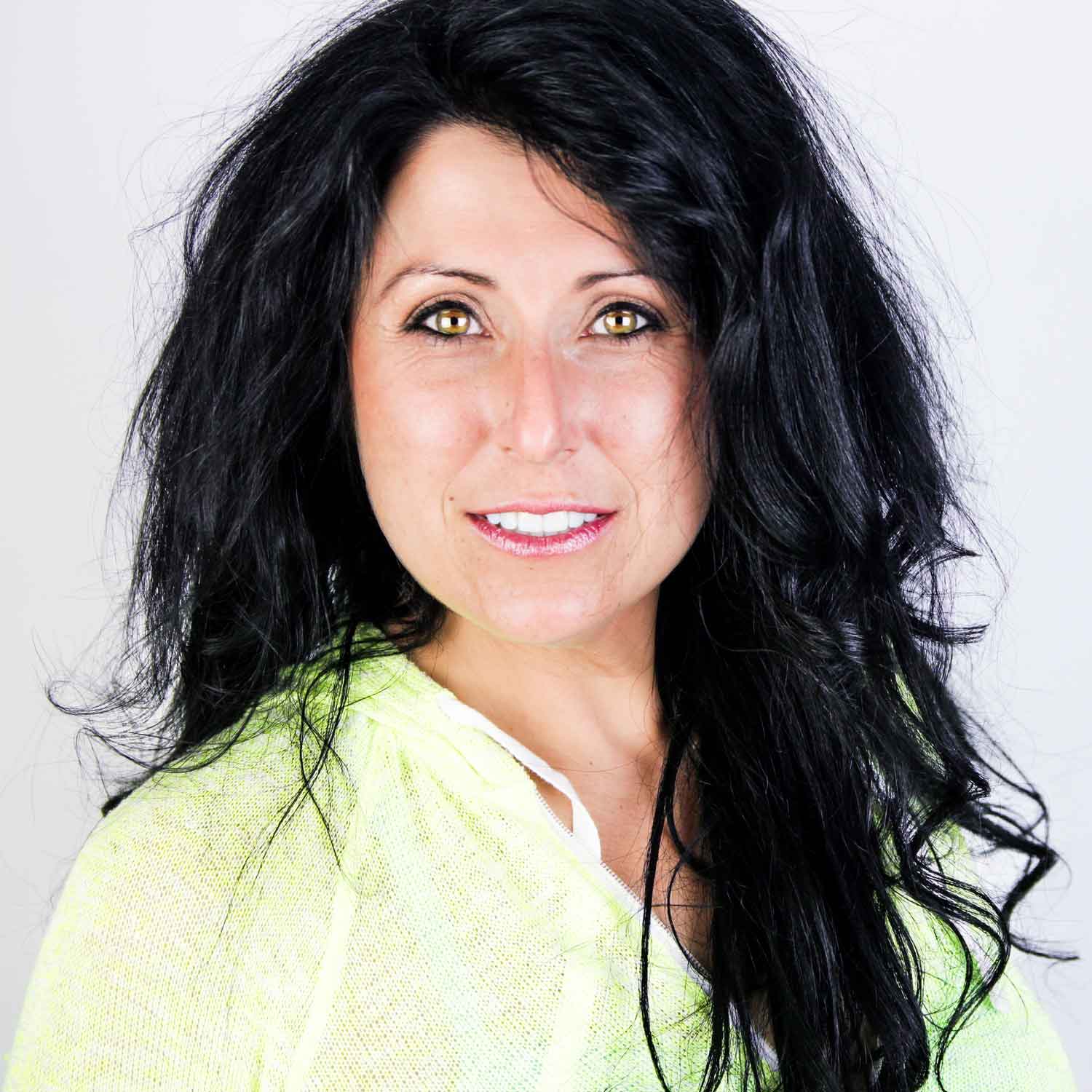 Angie Krum as seen on Showtime, ABC and FX, with Noman Hosni